Based out of Los Angeles, Calif., WITHERFALL is the collective brainchild of guitarist Jake Dreyer (#IcedEarth, #KobraAndTheLotus, #WhiteWizzard), singer Joseph Michael (White Wizzard) and the late Adam Sagan( #CircleIICircle, #IntoEternity). With Dreyer and Michael having previously worked together in WHITE WIZZARD and Sagan collaborating with Dreyer on the critically acclaimed debut instrumental EP, "In The Shadows of Madness" - which included a featured track for the popular video game franchise, #ROCKBAND - a musical brotherhood was forged and as ideas formed the duo enlisted drummer Adam Sagan to complete the trifecta.

Eager to resonate their ideas, WITHERFALL headed to Phoenix, Ariz. to self Produce their debut album, "Nocturnes And Requiems", with engineer #RalphPatlan (#Megadeth, #BrianHeadWelch, #MSG) in late 2014. The album was then sent on to New York City for mixing and mastering by Chris Zeuss Harris (#RobZombie, #Queensrÿche, #Sanctuary, #Hatebreed) at Planet Z. Resulting in eight masterfully executed tracks featuring the group's dynamic blend of darkened melodic and progressive metal, "Nocturnes and Requiems" is scheduled for release on February 10, 2017. Pre-orders are available now at

"Nocturnes And Requiems" is dedicated to the life of Adam Sagan who passed on December 7, 2016 during the final stages of production. (COLLECTIVE STATEMENT) "This, as we know, is the last piece of work that Adam contributed and played on. Adams talent, passion and personality is woven throughout every part of this record as he was easily 1/3 of the creative force. "Nocturnes and Requiems" was a name that Adam eerily came up with one evening when we were figuring out album titles would not have sounded the way it does now without his immense contribution on and off the drums. Adam, we love you and it's a tragedy that you were not able to see this release. You will always and forever be a member of Witherfall. Rest In Peace man."

WITHERFALL is proud to reveal the album's debut single, "End of Time", which can be seen/heard in the below lyric music video or directly via YouTube here (link). 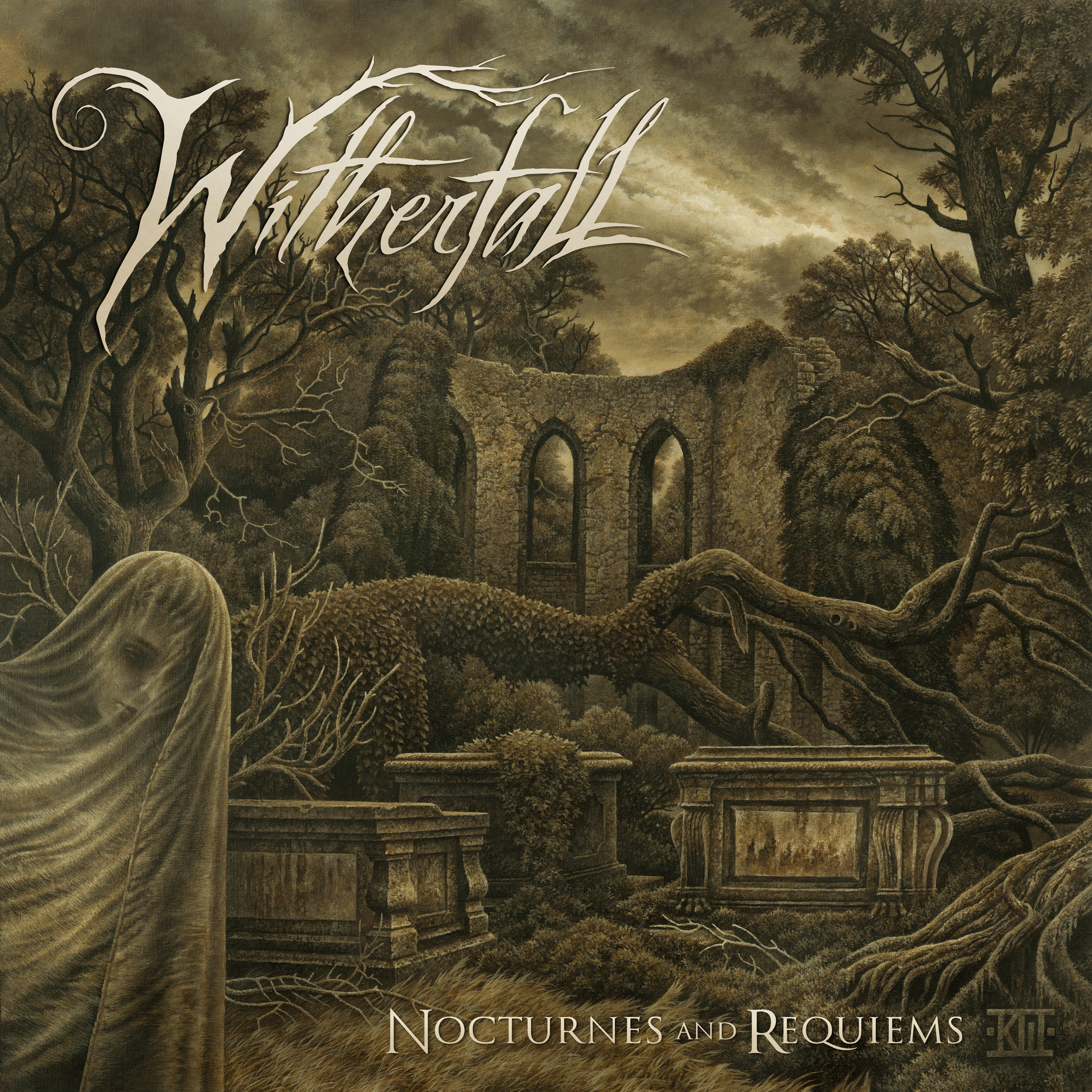 2.What We are Dying For

Stay in touch with the band!