Nocturnes and Requiems is Witherfall’s debut album. How do you feel it represents your sound?
Jake Dreyer: I think that we really did a good job on capturing the sound and atmosphere that we were going for. We just wanted to have a record that we personally wanted to listen to. The songs have to come first, we love memorable hooks but also complex instrumental passages that keep us as players interested. All of the parts just flowed during the writing process; nothing was forced. We are currently working on the follow up to Nocturnes, expected in the third quarter of 2018. The sound on that is just an expansion of Nocturnes and Requiems. It’s darker, heavier in some sections and lighter and more dynamic than Nocturnes in others. It might look ridiculous on paper but when one listens, they will understand.

Joseph Michael:  I think that the record is exactly  as we imagined it. Jake and I sat down to write this record about a month after we left White Wizzard. I could not be happier with the result. The reception from the fans has been remarkable and long lasting. The album is still doing well a year later. READ MORE AT DECIBEL: 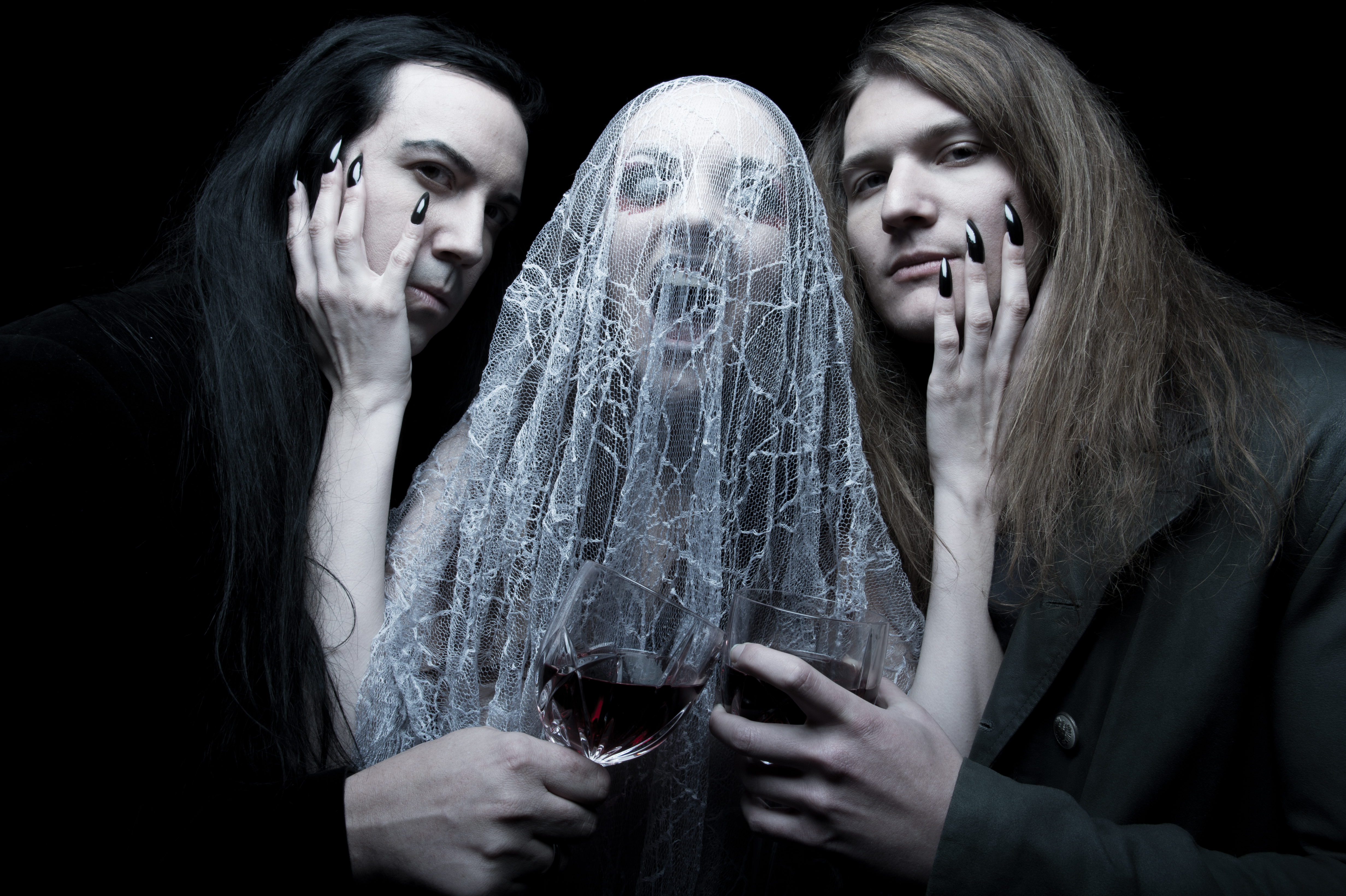